Amid the glitz and glamour of NorthBay Healthcare Foundation’s 13th annual Open That Bottle Night, Wayne and Scottie Senalik were commended for their generosity and presented with the 2019 Spirit of Philanthropy award on Feb. 23 in front of a crowd of 350 of the Solano Wine & Food Jubilee’s top sponsors.

It highlighted an evening filled with touching tributes, heartfelt toasts, and a lively auction, all in support of a great cause: the programs of NorthBay Hospice & Bereavement. 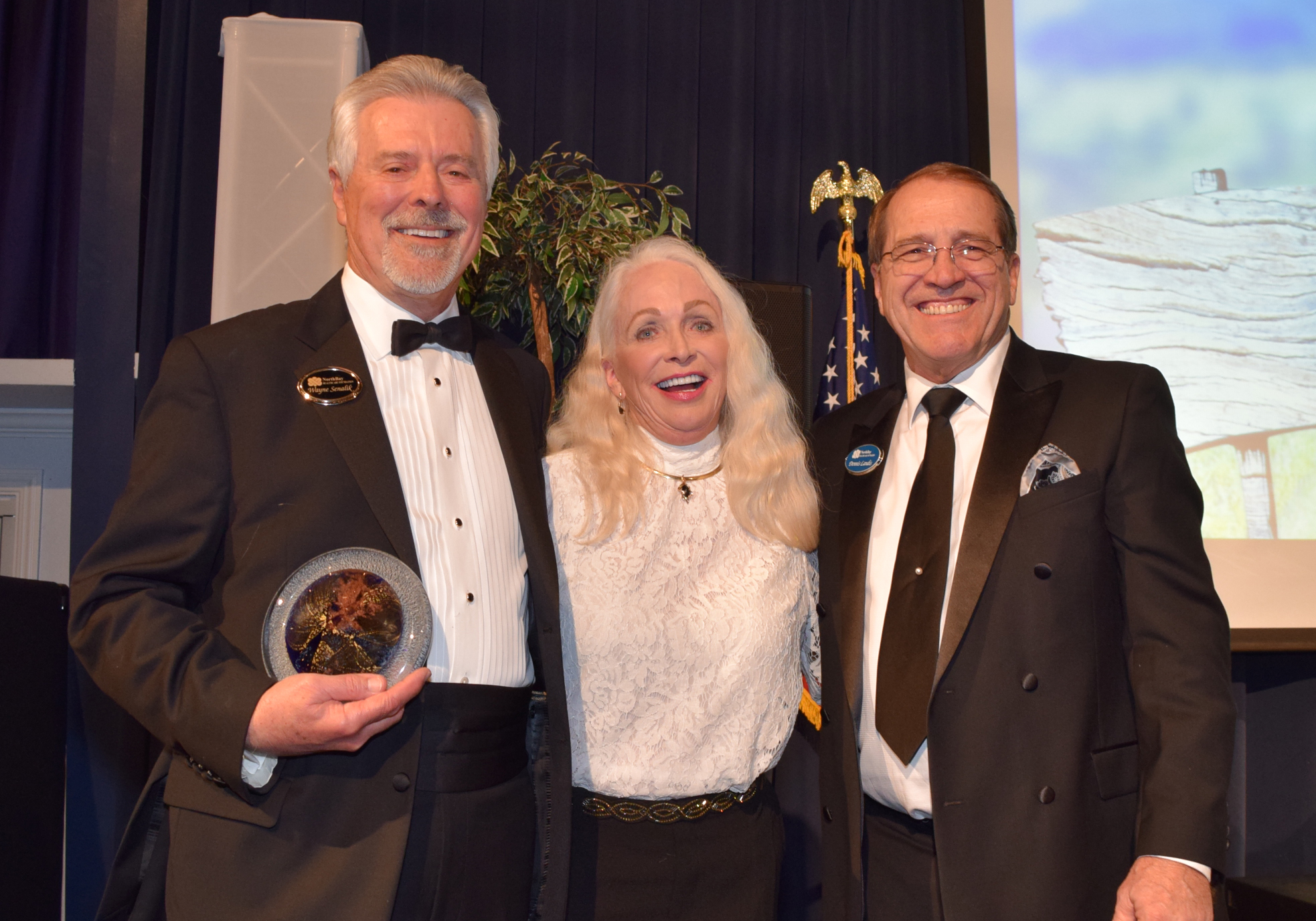 The gala — held at Yin Ranch and generously donated by CC and Regina Yin — offered its guests all that, as well as several surprise announcements.

Craig Bryan, chair of the Jubilee committee, said support for the 2018 Jubilee reached a record level, and that all indications are that 2019 will be another record-breaking year.

“We’re off to another incredible start with eight Presenting Sponsors,” he said.

The evening officially kicked off with the Open That Bottle Toast, presented by Mark Sievers, founder of the Jubilee and NorthBay Healthcare System board chairman. 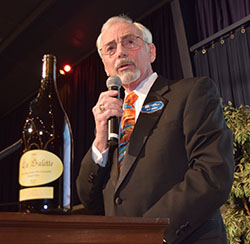 “Thank you for being here and for supporting NorthBay, for without you, this couldn’t happen,” he said.

Dennis Landis, Foundation board chairman, then presented the philanthropy award to Wayne and Scottie Senalik.

“As plant manager of a very successful local business, Wayne arranged for the largest gift ever made to NorthBay Healthcare at the time,” Dennis explained. “As chairman of the Jubilee, he began the raffle, which has become a vital addition to the event. And, a few years ago, he and Scottie continued their philanthropic leadership by establishing NorthBay’s first-ever Donor Advised Fund.”

Wayne, a Foundation board member, was completely caught off guard by the announcement.

“How humbling is all this?” he asked as he was presented with his award. “I had no idea. We’ve been supporters of NorthBay Healthcare for many years. Scottie and I always felt it was an honor and a pleasure to support NorthBay, to help those who need the help. We wanted only to give back to the community. I am so proud to be part of the NorthBay family.”

As guests enjoyed a sumptuous meal catered by Elaine Bell of Napa, they learned that Foundation Board Member Stanley Davis was going to personally donate $13,000 to support the Dream of a Lifetime program, a donation that was matched by Bob Knebel, president and CEO of Rombauer. 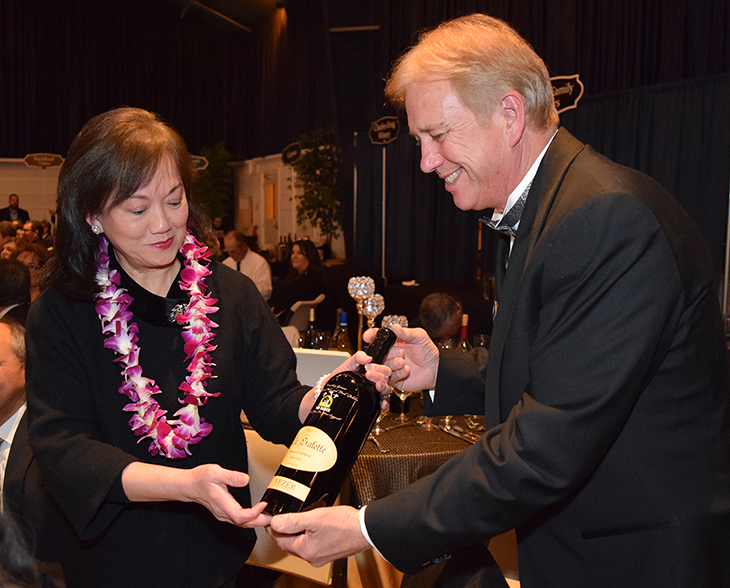 Special tribute videos were also shown, highlighting the community service of Foundation Board members Wendy Wasserman and Adam Burke, both of whom passed away in 2018. Guests learned that the Jubilee raffle will honor their memories and support Hospice's Dream of a Lifetime program. Wendy's husband, Jim Kellogg, is providing the raffle’s grand prize of a dream vacation or $15,000 cash.

The evening’s live auction included a special Pixar Tour in honor of Adam Burke, a chance to “Party Like a Rock Star” in Las Vegas with Jacoby Shaddix of Papa Roach, several exotic vacations, golf packages, tickets to sporting events, and an instant wine cellar, among other items, which raised more than $204,000.

“With your generous sponsorship and support this evening, I can honestly say we’re headed toward another very successful Jubilee,” concluded Craig.